Main Menu
Diesel-fuel is inherently unstable. Over time it becomes contaminated with water and particles that are detrimental to both the engine and the fuel. Even the smallest amount of contamination begins to erode critical components of the fuel system, which could result in partial or full functional (complete) engine failure in the event of a power outage. This leads to critical safety issues with electricity, elevators, automatic door openings, and other emergency safety systems within the building. 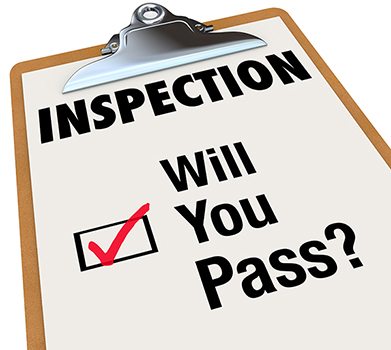 The only way to prevent fuel system failure is to remove contaminants that catalyze deterioration in the diesel-fuel regularly. In the past, this process has been time consuming and expensive. Advancements made by Fuel Clean Canada, however, now allow this procedure to be performed more efficiently, economically, safely, and quickly.

To ensure your diesel-fuel is contamination free and your emergency fuel system runs optimally, Fuel Clean Canada cleans your fuel, provides test results certifying the purity levels of the cleaned fuel, makes recommendations to minimize fuel deterioration, and schedules a date for your next service call.

Book a Fuel Clean Consultation or Schedule your Refueling

Our schedule for November 2022

Click a free day to apply for an appointment.
Next Month »
[testimonial group="1"]